Main story name: “And on their deathbeds they laid…”

A world with several universes.

The main story is a conundrum of many smaller stories, one of them involving a man named Sondre whose soul was created by the primordial all encompassing void. There is a now scrapped universe where Sondre originally was from whose story name is “What wasn’t meant to be…”. 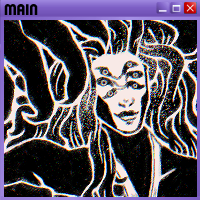 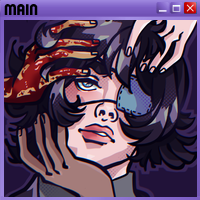 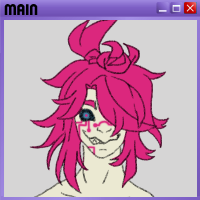 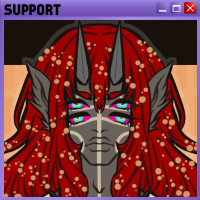 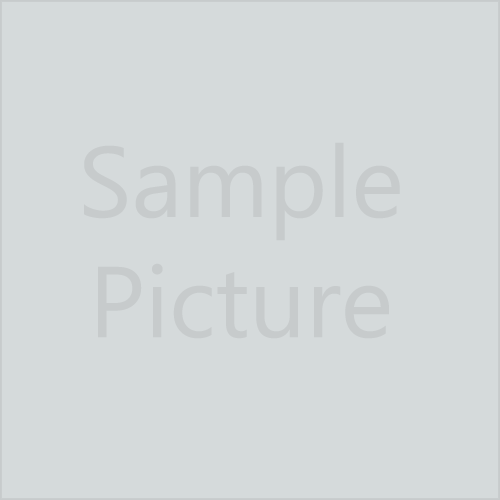 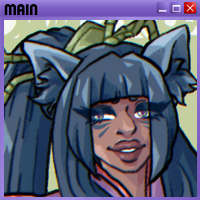 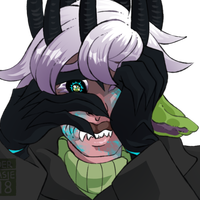 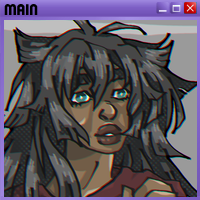 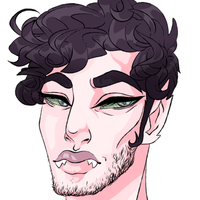 Info about the story!2

Info about the story!3

Hello! This little page is going to be for everything related to my world building.

Mainly It will be about me rambling on about the stories that I have and the characters in it. I plan to do some comics in the future but currently I am just thinking around and playing with ideas. If you want to read a bit more about my characters specifically ou can visit my toyhou.se@KnightOfSpring!

I will share quite a bit here but nothing too detailed as I don't want to share all the plot points before even making my comics etc.

I played around with an online map generating tool until I found some shapes I liked. Of course I can just make em up completely but during that time I honestly didn't feel inspired at all and just clicked around it for the hell of it to be honest. In the end I decided on 3 main continents, one of which is cut of from the other two, making it some sort of uncharted lands in the beginning of the story. My previous idea was just to go with earth's map but I somehow felt like it didn't give me enough freedom and thusly I decided that there's connection points(portals, if you will) that can be accessed by certain individuals in certain ways. Some were actually made by the creator while others are more of an illegal "hack" to forcefully enter that world.

Obviously I am no Geography expert, but that won't stop me from creating maps and such, haha. Surely, Biomes depend on where on the map things are placed but in my case this all is a magical dimension created by someone else, not simply the earth. So I can play around with things like the biomes a bit more. With this said, there are the following biomes: tundra, shore, upland, deep forest, badlands, mountain and peak, fog desert, vulcanic, wetland, meadow, rainforest, boreal forest and muskeg. I know that "upland" is more of a general term but I am going with it to refer to as the typical term the people use for habitable land that is above water level but below things like mountains and such. There are more things planned for the currently not known third continent that I will talk about another time. That continent has a bit more of a whacky biome structure for reasons that I won't tell yet. Besides this there are waypoints in this dimension as well, leading into pocket dimensions that are either hidden within that dimension or somewhere else.

On the know two continents are a total of 18 countries. This might sound like not a lot but the history of how people migrated and moved is a bit different here. Because of the nature of how this world was created things differ greatly from country to country. Some can be quite advanced while others are more in tune with nature and do not use highly advanced technology. As I am not done with my map yet there will probably be a more detailed post about the countries on a later time.

I decided that there will be a variety of constitutional forms such as monarchies, one-party states, presidential, dictatorship etc. Well, that's what I have for now! It may not be a lot but it's the groundwork for the beginning so I can go into details more a bit later.

An important part of world building already begins when you think about what your world has to offer! It can be hard trying to include everything and over time I have realized that all those world building tutorials, as good as they are, aren't really for me. Thusly I decided to come up with my own little list that I will go by. I will talk about it now and then, not really regularly but whenever I am in the mood for it.

How did your world come to be? Are there any gods, if yes, what are the most important elements of their character? This is a good part to give a general overview on the origins. Let it be the creation story that is passed down by through religion or something else or just a simple text describing it from your own point of view.